Because the video was short and my French is limited, I could only get so much from this match. An interesting thing I noticed, though, was one of the falls happening despite a rope break. I wonder when that rule was implemented in wrestling. We’re still in sport-based wrestling here so little time for storytelling. I hope I can get more from future matches. 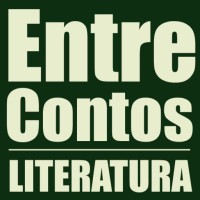